Bill White Cultural Philistines and 100 Years of the T-Shirt

Cultural Philistines and 100 Years of the T-Shirt

Cultural Philistinism for those unaware of the term means the following:

“In the fields of philosophy and aesthetics, the term philistinism describes the social attitude of anti-intellectualism that undervalues and despises art, beauty, spirituality, and intellect; “the manners, habits, and character, or mode of thinking of a philistine”. A philistine person is the man or woman who is smugly narrow of mind and of conventional morality whose materialistic views and tastes indicate a lack of and indifference to cultural and aesthetic values.”

The root of decay in the West is an inner one born of obsession with the banal and a devaluation of anything which holds real cultural worth.

You can read the article by Frank Diez glorifying t-shirts as the apex of western culture, and Bill’s letter to Frank below: 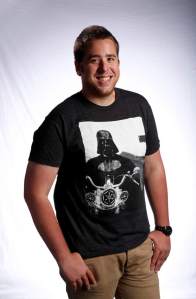 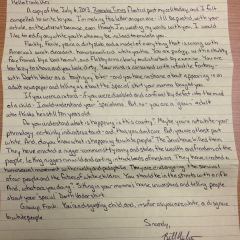