For Immediate Release, from the Department of Histrionics

The Department of Histrionics released an alarming survey today showing that 95% of political dissidents had access to the internet.

After a study of the popular website Facebook, the Department of Histrionics was able to determine that National Socialists were indeed sending messages to each other. Some were even caught sharing photos of their cats, which was another alarming prospect, as the number of National Socialists with pet cats was disturbing high – one even shared a picture of ‘Kitler’ with its paw raised in Fascist salute. 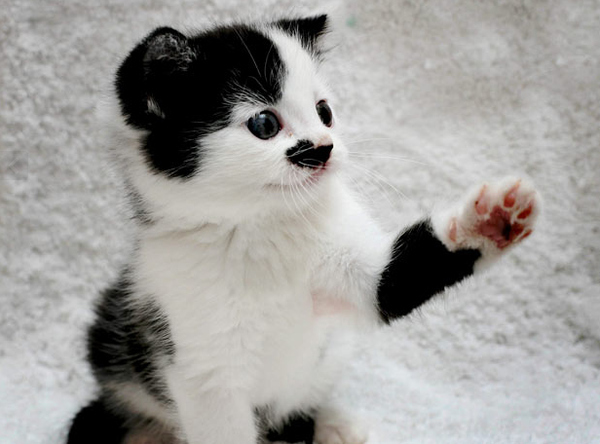 In an effort to control the growing number of political dissidents within Disneyland two propositions have raised by scientists who study social media: One, that Mark Zuckerberg continues to ban all users with pictures resembling swastikas. The second idea was radical and immediately dismissed. One caring citizen suggested that, in a bid to eliminate political dissent, that instead of punishing citizens who complain, that politicians actually do some work. He suggested that;

Social welfare be increased, immigration be curbed to prevent unemployment, the banking system be regulated, student loans capped, mortgages lowered, the stock market be dissolved, pointless wars be ceased, health care be free, compulsory insurance be removed, and the environment saved. He believed every citizen in Disneyland, regardless of ethnicity deserved a home, a job and the basic right to be free.

This committee member was immediately called a ‘white supremacist’ and told the following;

“Politicians are not required to work and keep the people happy. It is not our job to keep the people happy. That only occurs in democracies. There is no point in bringing rationalism to politics when we have the science of Histrionics to control the stupid people. Our citizens only have an IQ of 90 and are easily controlled by Histrionics, television, and football. The solution is to remove ‘social pollution’. Dissidents must be monitored online. It will cost us more than implementing solutions to keep the population happy, but it is easier for us to imprison you than fix society.”

As a result of this policy, Mark Zuckerberg deleted the accounts of all users with an interest in European mythology, because the Department of Histrionics decreed that anything related to the history Europe was racist because it was discovered to be about Europe.

The head of the Department of Histrionics was also forced to step down from his position, when it was discovered he had a European Grandfather.

Further studies of political dissidents on the internet revealed that 99% of them were doing nothing.

These internet users were however found to be using the word ‘cat’ which had been used by a serial killer in the Finland during 1886. They were immediately arrested and sentenced to 100 hundred years in prison.

Mark Zuckerberg was said to be relieved as deleting millions of political dissidents in Disneyland would be a time consuming process for Facebook. He has since banned the word ‘cat’ to apologise for letting people use the internet.