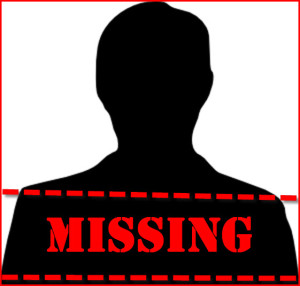 No one knows what has happened to Bill. For the last few weeks he’s been shut away in a tiny room, with a open sewer grate, constant lighting and twenty four hour video surveillance. The post has also been so slow as it render it unviable – which means no communication, except the phone for a few minutes a day.

Now the I have been advised that telephone contact is lost, which means no one knows what is happening – though the last known correspondence revolves around him talking of ‘human rights’ violations taking place.

Anyway, I’m sure all Bill’s creepy stalkers can now rejoice and stop trying to ruin his existence with blog posts and false testimonies etc – mission succeeded. You got a guy and managed to get him tortured for hurting your feelings.