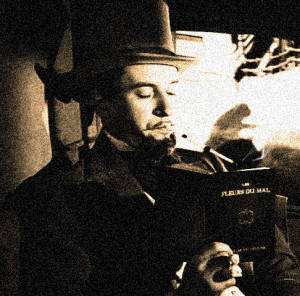 Due to the unfortunate ‘disappearance’ of it’s founder, Overthrow is under new management. The site will continue to publish books and material by Bill White (since it was originally his website).

However due to the length of his incarceration by the United States for emails and blog posts, it is infeasible and not possible to maintain the previous direction of Overthrow.

Over the years Overthrow has had a number of incarnations espousing different ideas, and this is another one of them. Certain parties had hoped that it would disappear meekly and mildly into cyberspace – but instead I have decided the best thing to do is to make it better and more successful than the original. That is not to say I intend to pursue the same ideas espoused by previous versions of Overthrow: It is more to say that they shall be refined, revised, and reinvented.

Material written by Bill White will now be kept in the articles section, and under a new section for correspondence.